For the past 20 years, Taihe Film has continuously developed original Chinese-language films in collaborating with China’s top directors, as well as nurtured some of China’s brightestnew talents. From acclaimed ‘Fifth Generation’ directors such as Feng Xiaogang and Jiang Wen, to middle generation directors such as Lu Chuan and Wu Ershan, to China’s most sought-after young directors such as Du Jiayi, Li Fangfang, Xin Yukun and Bi Gan, many of their iconic works were produced and distributed by Taihe.

Nowadays, Taihe develops 5~7 original films each year and is dedicated to continuously deliver works with artistic quality and commercial value. 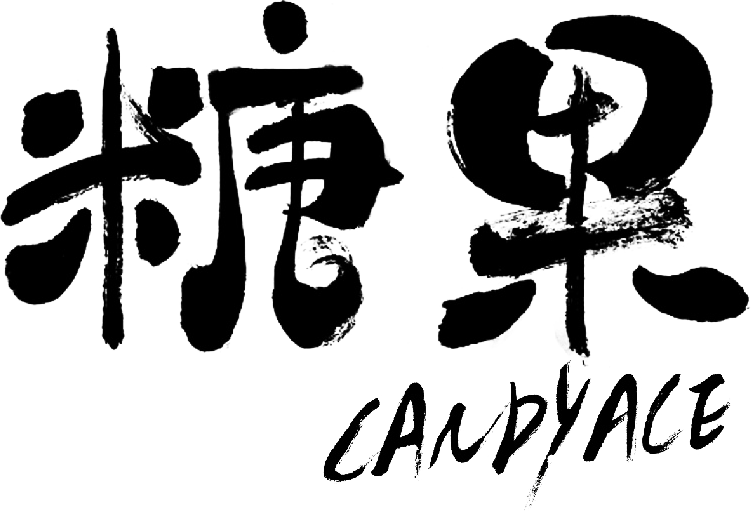 As China’s 1st ticketing system company which possesses 1 of the 7 Licenses, CMTS has covered the most cinema clients in China.

As one and the only data interface and system provider, CMTS provides services for 2800+ cinemas, boasting 80 million+ memberships.

Ingcore Technology is positioned to be the expert of establishing cinema-owned electronic business and membership management system and provide advanced products.

GuanYu is the first light-asset cinema management company in China. It offers integrated solutions and advisory services on theatre development, investment and management to cinema investors.